The Australian Antarctic Division has moved swiftly to adjust its shipping plans for the 2022-23 season with icebreaker RSV Nuyina unlikely to be in service due to a delay in receiving spare parts.

RSV Nuyina is currently in Singapore for scheduled maintenance.

The ship arrived in Singapore in April and was due back in Hobart in October.

The Australian Antarctic Division (AAD) and the ship’s operator Serco have been resolving issues and making repairs as part of the normal commissioning process during the warranty period.

“While work has been progressing well on the clutches, an unexpected issue was discovered in the large couplings that connect the propulsion shafts with the clutches,” Mr Ellis said.

“Following initial investigations and testing, the manufacturer has determined that shaft couplings need to be replaced.”

“Delivery timeframes for replacement couplings are lengthy, driven to a large extent by material shortages and supply chain issues.”

The resulting delay of several months means RSV Nuyina is unlikely to be available for resupply and science operations in the coming 2022-23 Antarctic season.

The commissioning and trials phase of RSV Nuyina will continue for at least the first two years of its service, during which time the ship is under warranty with shipbuilder, Damen.

“Change-over dates for the 90 expeditioners currently living and working at Australia’s four research stations in Antarctica and on Macquarie Island will remain much the same,” Mr Ellis said.

“Aiviq was chartered to refuel and resupply our stations last season and remains in Hobart for the season ahead.”

“Planning for disruption and the unexpected is an important part of the Australian Antarctic Program, and we had always planned this contingency during the commissioning and warranty phase for Nuyina.”

“Science remains at the heart of the Australian Antarctic Program and we will work closely with research teams on options to support their summer science projects.” 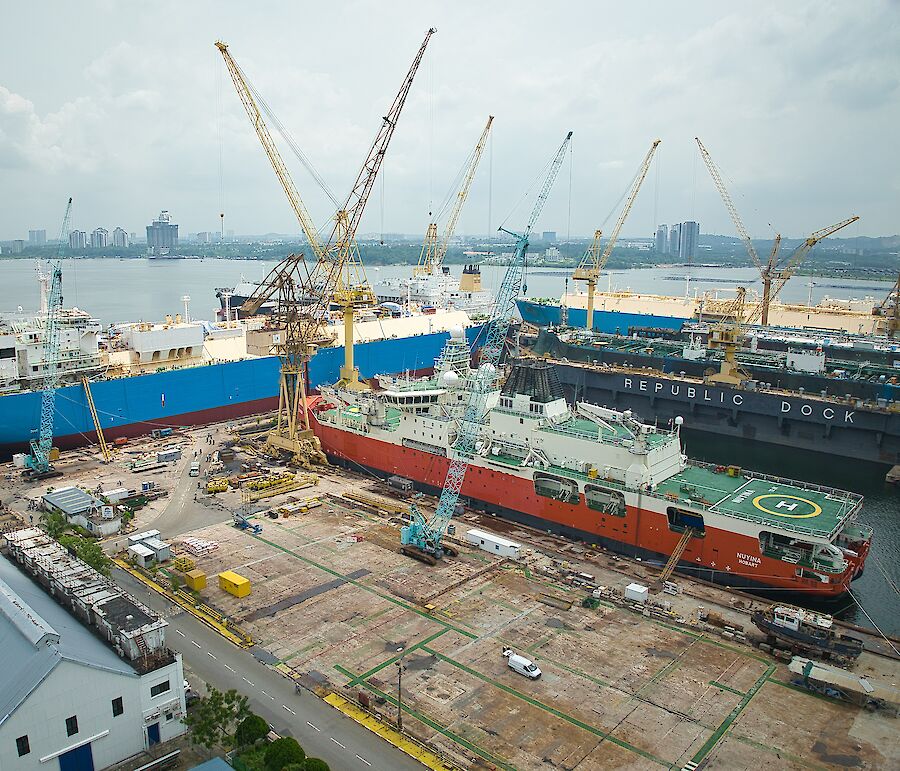 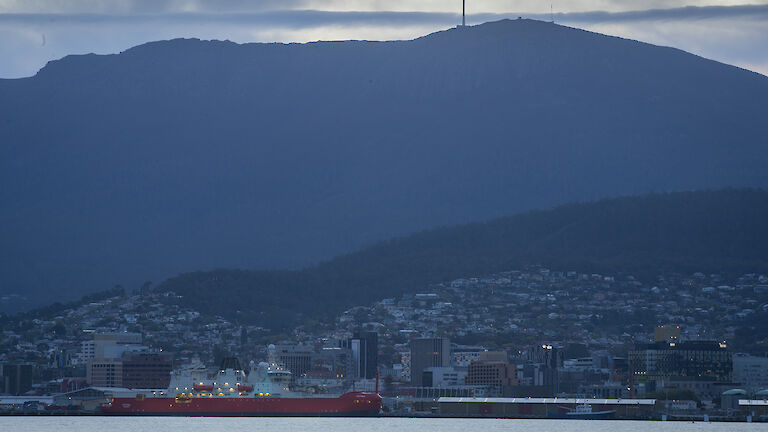 Get on board the ship of the future