Penguins are flightless birds that are highly adapted for the marine environment. They are excellent swimmers and can dive to great depths (emperor penguins can dive to over 500 metres). Their shape enables extreme agility underwater; the feet and tail act as a rudder while the flippers act as propellers. They also have a waterproof coat of short, overlapping feathers and a well-developed layer of fat for insulation.

Penguins feed on small fish and krill, catching these one at a time. In turn, penguins become food for other marine animals, namely leopard seals and killer whales. On land their main predators are skuas and sheathbills (carnivorous birds that take both eggs and chicks). 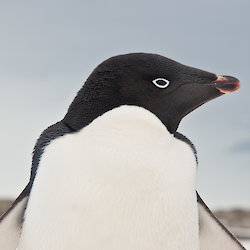 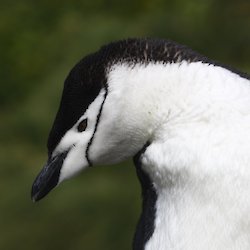 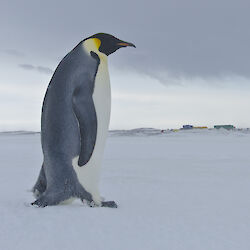 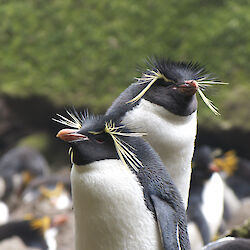 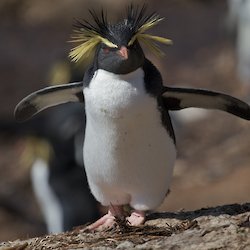 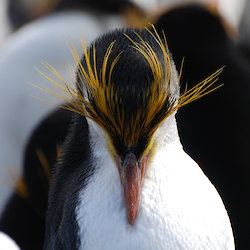 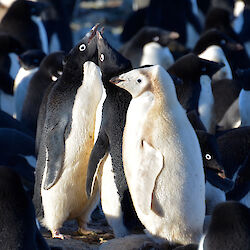