Over the years, the Australian Antarctic Division has chartered polar icebreakers and other vessels with varying degrees of success. 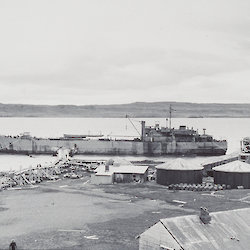 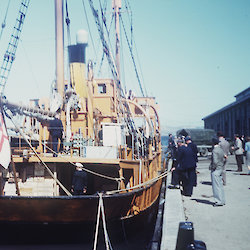 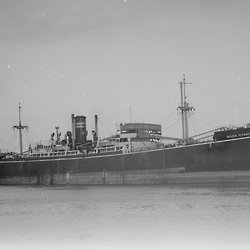 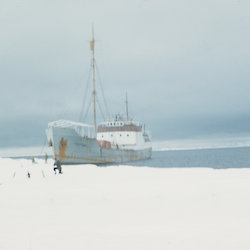 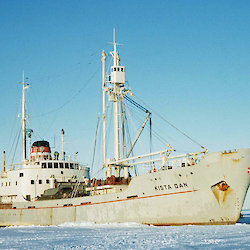 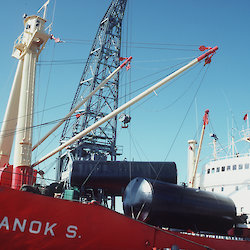 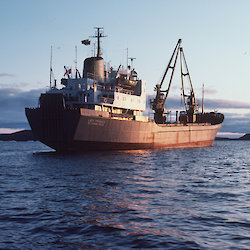 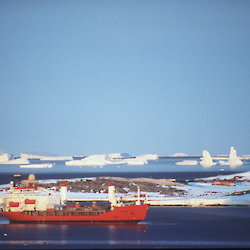 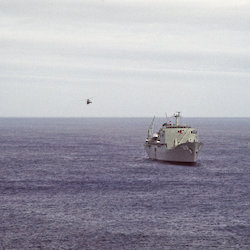 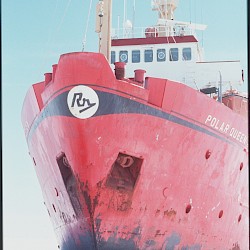 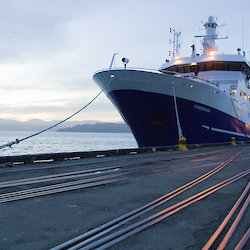 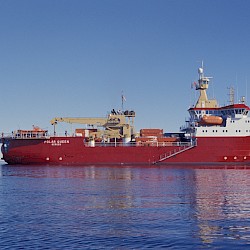 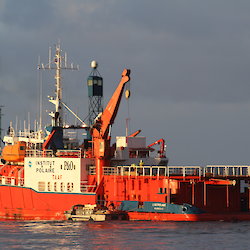