RSV Nuyina’s operational funding of $1.9 billion over 30 years includes a commitment for up to 60 days of dedicated marine science voyages each year.

“Antarctica is like the Earth’s air conditioner because it controls the global climate through its oceans and atmosphere” Professor Webster said.

“With the southern polar regions among the most rapidly changing places on the planet, our science needs to understand how the ecosystem functions to manage fisheries and avoid and mitigate the impacts of climate change.”

As a marine microbiologist, Prof Webster said RSV Nuyina is “like Disneyland for scientists” because its equipment will enable research into the ocean, atmosphere and sea ice that has not been previously possible.

The ‘moon pool’ is an opening through the ship to the bottom of the hull, to allow the deployment of scientific equipment when the ship is in ice.

“The moon pool will enable us to put our sensitive equipment through the sea ice to capture information in a way that we've never been able to do before,” Prof Webster said.

The ‘wet well’ is a watertight compartment that can process 5,000 litres of sea water a minute, to capture marine organisms and fish eggs in pristine condition from a moving ship.

“In the past we’ve had to use trawl nets to collect marine samples, which can be quite destructive, particularly for fragile species like krill.”

“The wet well actually brings the ocean directly into the centre of the vessel so that those animals can be trapped and collected with minimal damage,” Prof Webster said.

The array of winches and equipment for the trawl deck will enable a wide range of concurrent science operations, such as towing trawl nets and deploying instruments like deep-sea cameras.

The vessel has two retractable drop keels that carry an array of echosounders, sonar equipment, hydrophones and cameras.

The drop keels can be extended to three metres depth below the hull to avoid interference from ice and the surface bubble layer.

The Forward Outboard Deployment System (FODS) is like the ‘tongue’ of RSV Nuyina, a gangway which can be extended vertically or horizontally from the bow of the ship. It carries sensors to measure sea ice properties and undertake other science activities.

“With the FODS, we can take information about conditions of the sea ice right off the front of the icebreaker, before the ice is disturbed,” Prof Webster said.

There are four wet and dry science labs built into the ship, with immediate access to the moon pool and trawl deck. Containerised laboratories can be installed on the ship as required, such as the specialised krill aquaria developed by the AAD in Hobart.

“Having access to animals like krill in pristine condition using environmentally controlled aquaria facilities enables us to undertake that crucial research.”

Setting up for the future

Prof Webster said that the great promise of RSV Nuyina is to support a multi-disciplinary approach that integrates physical, biological and chemical sciences.

“This vessel is so well-equipped it will enable many measurements in parallel, to provide a realistic understanding of how the Southern Ocean ecosystem and the Antarctic continent functions.”

“Our excitement is building as we prepare to develop the incredible capabilities of this new array of scientific systems, during the next few years of the ship’s commissioning,” she said. 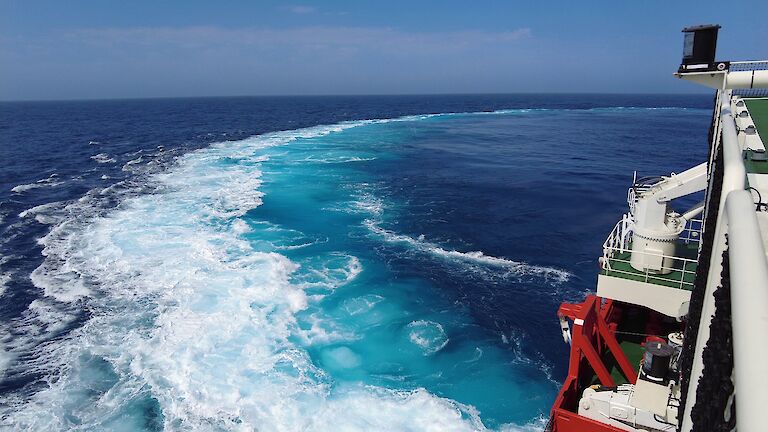 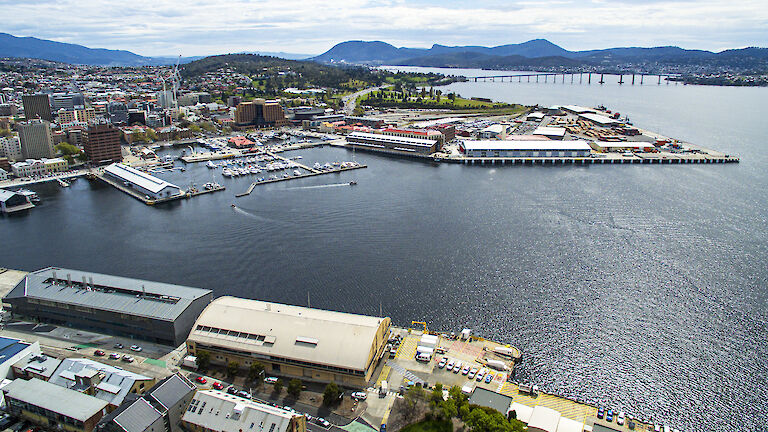