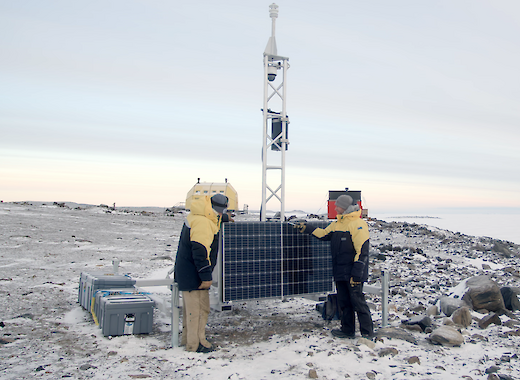 Three high-tech, automated weather stations, with cameras and satellite communications, will help monitor remote parts of east Antarctica and the sub-Antarctic. The units will collect data useful for climate research, and monitor wildlife and the condition of remote infrastructure. 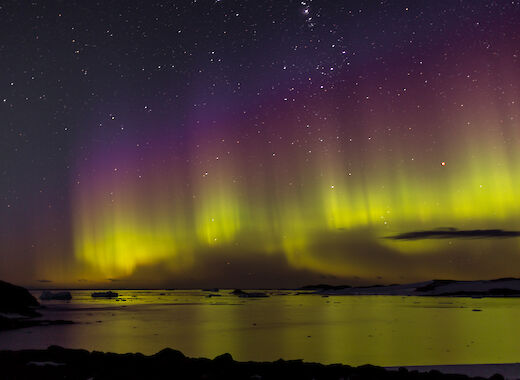 Have you ever wondered how the aurora australis, or southern lights, form? Learn more about this beautiful space weather phenomenon, as well as other Antarctic atmospheric phenomena that provide clues to climate change, in our dazzling new multimedia feature. 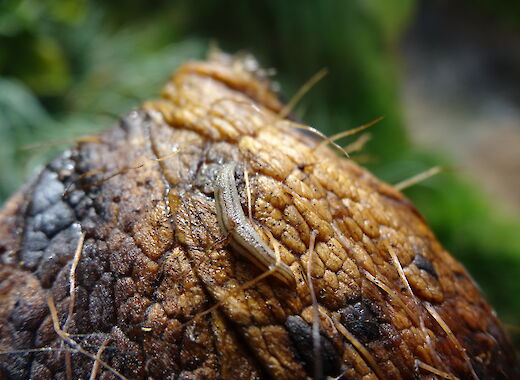 A flatworm that arrived on Macquarie Island from New Zealand, with sealers and penguin harvesters over a century ago, is spreading. A new biosecurity project aims to protect the island from further spread, and prevent its introduction to Tasmania on cargo. 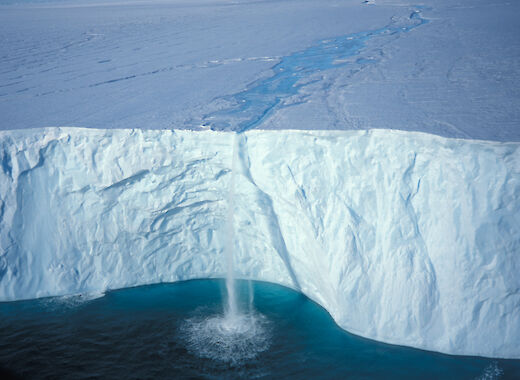 State of the Environment

Climate change poses the greatest threat to Antarctic and Southern Ocean ecosystems, according to the latest State of the Environment report. But when the world works together, success stories like the Antarctic Treaty, and the Montreal Protocol to protect the ozone layer, offer hope. 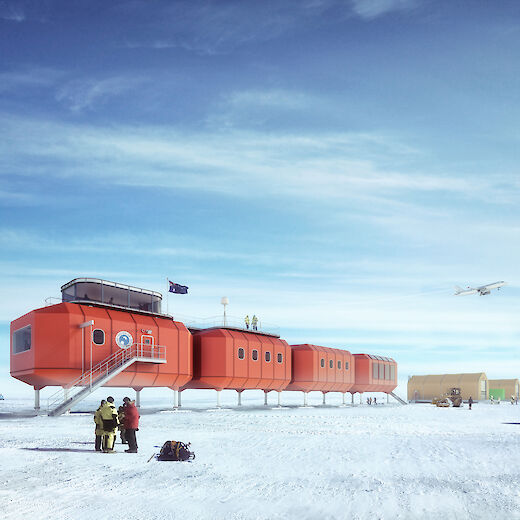 The vision to modernise our network of Antarctic research stations and supporting infrastructure is now a step closer as the Australian Antarctic Division looks to contract a world class program alliance partner. 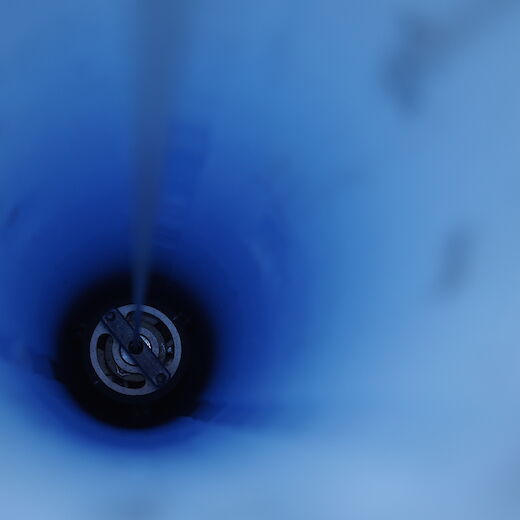 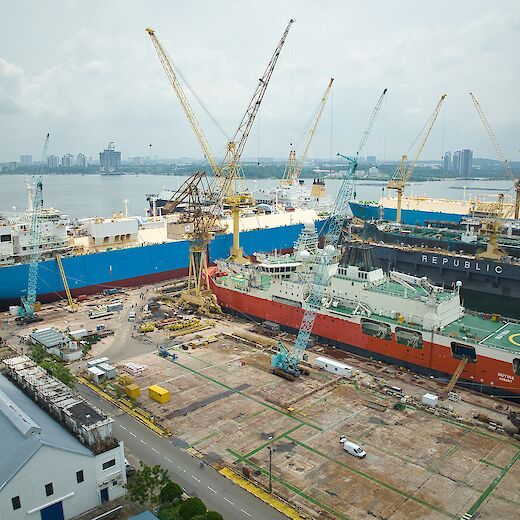 An unexpected issue during scheduled maintenance on RSV Nuyina in Singapore, has delayed the ship’s return to Hobart for the start of the 2022–23 Antarctic season. Two additional ships will transport cargo and expeditioners.

Check out our website for more of the latest news, and follow us on social media.
Enquiries: media@aad.gov.au